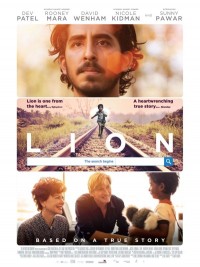 This film originates from the incredible true story of Saroo Brierley, as chronicled in his book A Long Way Home. The first half of the film features the charming newcomer Sunny Pawar as the five-year-old Saroo, who is separated from his family after being lost on a train travelling for three days across India. Dev Patel carries the film’s second half, playing Saroo the young adult, who is thankful for his adoptive Australian family but inwardly driven to explore his past and find his roots. This heart-warming tearjerker is Highly Recommended. In English, Bengali and Hindi with subtitles.