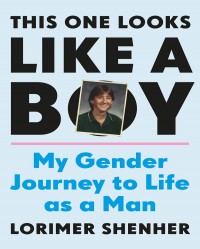 This One Looks Like a Boy: In Conversation with Lorimer Shenher

Join us in the Ebar Wednesday, May 8th at 7pm for a thought-provoking, insightful evening with Lorimer Shenher discussing his newest book, "This One Looks Like a Boy: My Gender Journey to Life as a Man."

Shenher was the first detective in the Vancouver Police Department assigned to Vancouver's Missing Women Investigation. In 2015, he transitioned to male.With candour and eloquence, Shenher's memoir traces his experience from that of an awkward, frustrated child and young adult through to his mid-life decision to embrace manhood on his own terms.

We welcome anyone exploring or questioning their own gender journey, as well as those seeking to better understand and extend compassion to trans and non-binary communities.

Tickets: $8 general, $6 members, students, seniors - available in the Bookstore and at the door. 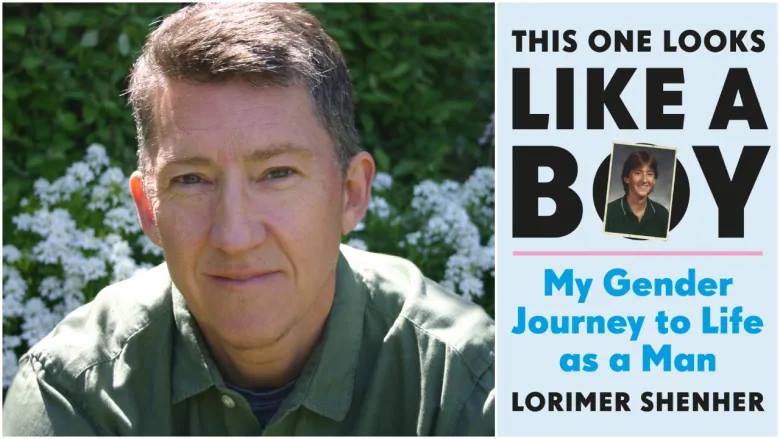 Inspiring and honest, this unique memoir of gender transition and coming-of-age proves it's never too late to find your true identity. Since he was a small child, Lorimer Shenher knew something for certain: he was a boy. The problem was, he was growing up in a girl's body. In this candid and thoughtful memoir, Shenher shares the story of his gender journey, from childhood gender dysphoria to teenage sexual experimentation to early-adult denial of his identity-and finally the acceptance that he is trans, culminating in gender reassignment surgery in his fifties. Along the way, he details his childhood in booming Calgary, his struggles with alcohol, and his eventual move to Vancouver, where he became the first detective assigned to the case of serial killer Robert Pickton (the subject of his critically acclaimed book That Lonely Section of Hell). With warmth and openness, This One Looks Like A Boy takes us through one of the most important decisions Shenher will ever make, as he comes into his own and finally discovers acceptance and relief.